If animals could talk, they'd talk about us! > Blogs > What animal has the longest pregnancy? 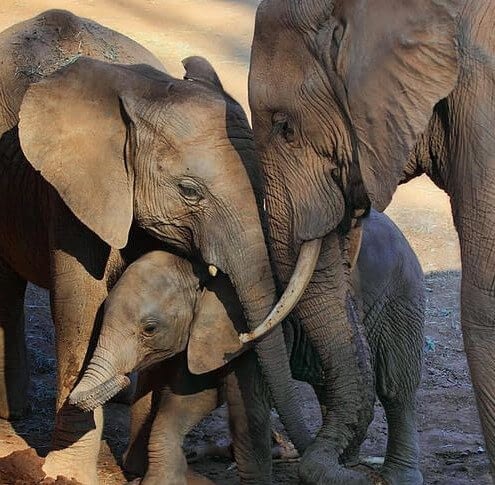 What animal has the longest pregnancy?

Elephants have the longest pregnancy period in the animal kingdom. Their gestation period can last up to two years. Elephants are highly intelligent animals, and a long development period is quite necessary.

Apart from being the largest terrestrial animal, elephants are also the largest brained animal. For the baby, a lot of the development happens inside the womb, justifying their 95 weeks long pregnancy period. It helps the baby to gain the brainpower it needs to survive after its birth. Another reason for a slightly longer pregnancy period of elephants might be related to their size. Elephants are large mammals, and because of their size, the development of the womb is comparatively slower than other animals.

Other animals with long pregnancy periods

Let’s take a look at some different creatures with varying gestation periods:

The gestation period of a manatee is 13 months long, making it one of the animals with longest pregnancy periods. One cannot identify only by looking at the creature whether it is pregnant or not. Manatees put up some extra fats which maintain a balance for to and fro movement in the water. The manatee mother is respected for her patience in carrying a child for such a long period.

Camels are the residents of deserts and considered a little lazy and stubborn. However, the pregnancy period of the animal is about 13-14 months or around 410 days. Other camelids like llamas also have a long gestation period of about 330 days.

Giraffes are the tallest terrestrial animals in the ecosystem and are one of the charming species of the animal kingdom. They have a gestation period of 400-460 days, which includes them in the top three animals with the longest pregnancy period. The mother gives birth standing at a place- so the baby needs to be big enough to brace for a fall. Giraffe’s young ones are prone to many predators out there in the wild. This is the reason for a longer delay.

Unlike other mammals who are large and big enough, these are small worms who interestingly carries their child in the womb for 15 months, one of the longest pregnancy period in an animal. These worm-like animals is not actually a worm and are not made of velvet. Instead, they are covered with sensory hair which gives them the velvety appearance. Their offsprings are born fully developed and look like miniature versions of their parents.

Rhinos are one of the largest animals. In correspondence to the size, they have a long gestation period of about 450 days so that development takes place properly. They rank the second when it comes to the longest pregnancy period. A rhino’s long gestation period is an obstacle to their growing population which goes up at a very slow pace. Presently, the rhinos are vulnerable to getting extinct.

Whales take a longer time to develop their child in their womb for more mature development. The gestation period of a whale is about 18 months, which makes them one of the animals with longest pregnancy period. During this period whales provide their developing child with nutrient rich blood through an umbilical cord just like humans. The cord also helps in removing waste to ensure that her baby is growing in a healthy manner.

Tapirs are closely related to horses and rhinos and similarly have a long gestation period according to their body size and development. These animals have a gestation period of 13 months. The young ones have brown and beige stripes which fade away as they grow up and become more mobile. The stripes on the infant help them camouflage from their predators and they eventually fade away as they grow older.

What animals die after giving birth?

Squids follow a similar process as an octopus. Males die after mating or donating their sperm while females die shortly after giving birth. Their gestation period can vary from 30 days to 12 months, depending upon their species.

Salmon dies after their process of giving birth also known as spawning. Every year, the species travel 2000 miles to the place where they were born to lay eggs. Male Salmon can spawn with thousands of females while a female can only spawn with one male. Females guard their babies for the next few weeks, but exhausted out of their long journey, they die and are washed downstream as food for predators.

Giving birth is a natural process while the development cycle of a creature depends on its type of species.

Some of them have a longer gestation period depending on their body type. For example elephants and rhinos as we saw have much larger bodies. Therefore the maturation period of the baby inside the mother’s womb depends on the size.

Also, some animals possess less endurance power and die as soon as they give birth to their young ones. 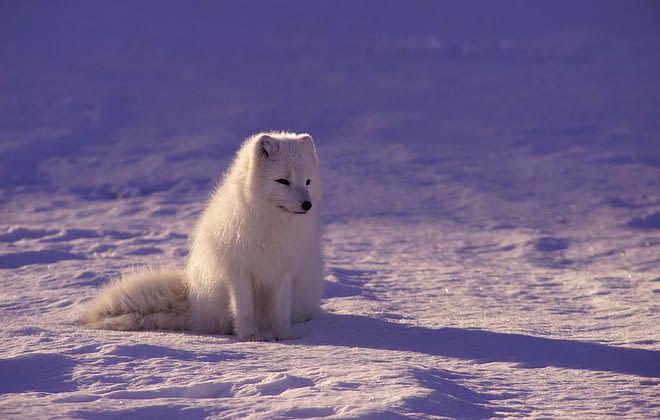 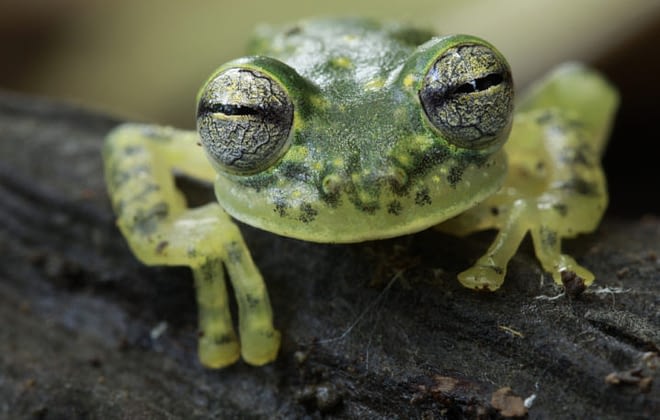 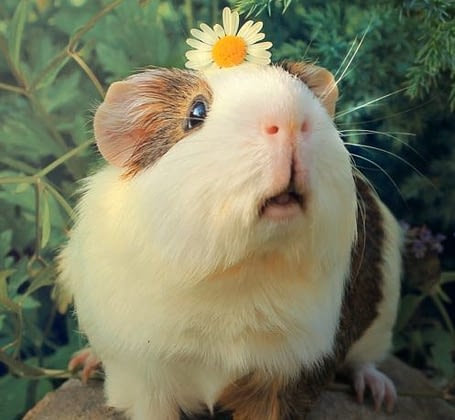