If animals could talk, they'd talk about us! > Blogs > What is the most dangerous animal in the world? 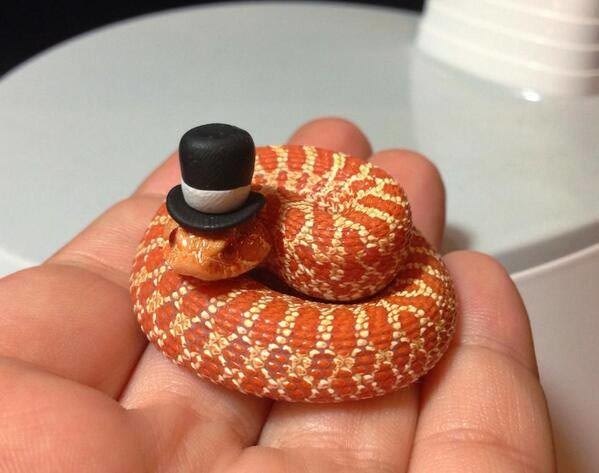 There are tons of wild animals that inhabit our planet. While some are cute, adorable, and cuddly, others have the power of killing human beings with a single touch. While sharks and lions may star in killer blockbuster movies, but when you get down to facts, they are not even close to becoming the most dangerous animal in the world. So, what is the most dangerous animal in the world?

Mosquitos are the most dangerous animal in the world. While it might come as a shocker to some, but mosquitos kill around 1 million people every year. Their single bite may infect humans with diseases like malaria, zika virus, chikungunya, or dengue, causing suffering to human beings more than any other organism.

According to the World Health Organisation, 300 to 500 million cases of malaria occur every year, killing one child every 30 seconds. What makes this species the most dangerous in the world is their ability to transmit viruses or parasites to human beings. There are more than 3,000 species of mosquitoes on our earth that carry infectious pathogens. A recent survey conducted by the WHO indicated that half of the human population is currently at risk of mosquito-borne diseases.

Many species in the animal kingdom pose threats for human beings. Here are some of the most dangerous animals in the world:

Also known as tik-tik flies, Tsetse flies are large biting flies that are mostly found in the tropical region of Africa. These deadly flies are one of the most dangerous animals on the planet, killing almost 300,000 people every year. They have a tiny tooth-like projection on their mouth that saws in your skin to suck out our blood and transmit deadly parasites in your bloodstream.

Tsetse fly carries one of the most dangerous parasites, that causes ‘sleeping sickness’ in humans. This disease might be fatal if not treated at the right time. There are about 34 species of the Tsetse fly, most of them acting as a host for the protozoa that causes sleeping sickness. Some of the initial symptoms of this disease are headaches, fever, joint pains, or itchiness and can later cause some serious neurological problems. Certain parts of Africa have become inhabitable because of the presence of Tsetse flies.

Found throughout the world living in different habitats, freshwater Snails are one of the top contenders of the most dangerous animal in the world. These small creatures are responsible for 200,000 deaths a year. Snails carry dangerous parasitic worms that penetrate right through your skin, migrate through your body, and end up in your blood vessels, living for several years or decades.

Freshwater snails carry a parasitic disease called schistosomiasis or snail fever. Snails release these parasites into water and yon contract them by swimming, or just by stepping into the water. Symptoms of the disease might include diarrhea, abdominal pain, or bloody stoor and urine. According to WHO, millions of people get infected by freshwater snails every year, mostly in Asia, Africa, and South America.

Venomous snakes that are found all over the world, are one of the most dangerous animals in the world. They are 5,000 times more dangerous than sharks or lions. Snakes are responsible for 138,000 deaths every year. According to the World Health Organisation, 600 of the 3,000 known species of snakes are venomous.

Snake species such as the Inland Taipan has the most toxic venom in the world. It can generate 110 mg of venom in a single bite that is enough to kill almost 100 people. Species like the Indian Cobra, Black Mamba, Viper, or the Tiger snake are some of the most dangerous snakes in the world. Snake venom works by breaking down cells and tissues that might lead to paralysis, internal bleeding, and death for the victim.

These 8cm long organisms cause the most common human parasitic infection worldwide, killing thousands of people. Roundworms are responsible for more than 60,000 deaths every year. Roundworms cause an illness that affects children more than adults.

The roundworm infection, also known as ascariasis mostly affects a person’s small intestine. The worms live and grow inside humans, and gradually show symptoms of illness. People may suffer from fever or shortness of breath, or in some rare complicated situations might even cause sudden death. Roundworms infect around 800 million to 1.2 billion people every year.

Also known as the assassin bugs, kissing bugs are a group of deadly bugs that are found in the United States, Mexico, Central America, and South America. Kissing bugs are one of the most dangerous creatures, killing almost 10,000 people every year. These nocturnal creatures got their nickname because they tend to bite around your lips and other parts of your face.

Kissing bugs carry a deadly parasite which can cause Chagas disease. According to researchers, 20 to 30% of the victims who are infected develop the Chagas disease. The parasite enters your bloodstream through the bite and can stay there for years, slowly reducing the functionality of your organs. The Chagas disease may cause life-threatening health problems like heart conditions, or in some cases, it might even result in sudden death. According to the reports published by the CDC, around 300,000 people in the US suffer from Chagas disease.

One of the most dangerous scorpion species in the world, the fat-tailed scorpion is found throughout Asia, Middle-east, and Africa. These deadly scorpions are responsible for 3,250 deaths every year. These moderately sized scorpions have an ultra-large tail that delivers a powerful and painful sting of deadly venom. However, only 25 of the known 1500 species of scorpion can deliver venom that is poisonous to humans.

The fat-tailed scorpion’s venom consists of powerful neurotoxins, and the deadliest species can kill a person in less than 15 minutes. Their venom is a mixture of compounds that affects your nervous system. It can cause paralysis, severe convulsions, breathing difficulties, cardiac irregularities, and even death. However, scorpions do not intend to sting humans. Scorpions use their venom to hunt insects and do not seek out humans as their prey. However, they do stay close to humans, thus resulting in almost 1.2 million scorpion stings every year.

These semiaquatic reptiles are found throughout the tropics in Africa, Asia, Australia, and the USA. Crocodiles can cause serious harm to human beings, killing almost 1,000 people every year. These ferocious hunters venture out on the land to find their prey, and if a human blocks him they will not hesitate to attack.

These large mammals are native to the Sub-Saharan region of Africa. The hippopotamus is one of the top contenders of the most dangerous animal in the world due to its aggressive and unpredictable nature. They are responsible for 500 deaths every year. These herbivore mammals have large teeth and tusks that they use for fighting off threats, and even humans.

The hippopotamus is a massive animal with jaws strong enough to bite a canoe in half with a single snap. These gentle giants usually don’t seek humans, but if you are in their way when they are heading back to the water, you might need an instant plan to save your life. Hippos can crush a human to death. For a long time, the hippopotamus was considered the most deadly animal in Africa.

The largest living land animal, the elephants are scattered throughout South Asia, South-east Asia, and Sub-Saharan Africa. These massive creatures are one of the deadliest animals on the planet killing at least 500 people every year. These usually peaceful animals are turning into aggressive giants due to the increased pressure and harassment from humans. According to the National Geographic Channel documentary ‘Elephant Rage’, human attacks have become increasingly common in compressed areas.

Elephants are the largest vegetarians in the world and can be extremely aggressive. They have been known to run right over a rhino in their path. These massive creatures can crush a human to death. Many researchers believe that their aggressive nature is aggravated due to the years of severe trauma faced by these species. Elephants have been known to attack and ravage entire villages.

One of the largest buffalo, the African buffalo is native to Southern and East Africa. These extremely dangerous animals are responsible for 200 deaths every year. These big buffaloes have an unpredictable and aggressive nature. African buffaloes are herbivore animals and are commonly referred to as ‘Black Death’ by the hunters.

Also known as the Cape buffalo, the African buffalo is a relatively mild species unless they are threatened or wounded. They usually attack their hunters to protect themselves. When hunted or threatened by humans, African Buffaloes don’t just run away, but they circle back and counter-attack their predators. They have killed more hunters than any other wildlife animal in Africa.

Be it large mammals, or tiny organisms, each species in the animal kingdom has a different strategy to protect themselves and can harm humans in that process. However, one name missing from this list of the most dangerous animal in the world is humans. Around 56 million people die every year, and 75% of these deaths are due to intentional violence by other humans. Humans kill 150 billion animals every year.

We are destroying the world that took billions of years to form. Thousands of animals are either extinct from the face of the earth, or are endangered with their population continuously declining. It is high time, that we humans take responsibility for our actions and our planet. Nature has weird and different ways to take care of the earth. From a tiny species killing millions of people to a massive creature forced to aggression, the list of the most dangerous animal in the world would have surely shocked you. 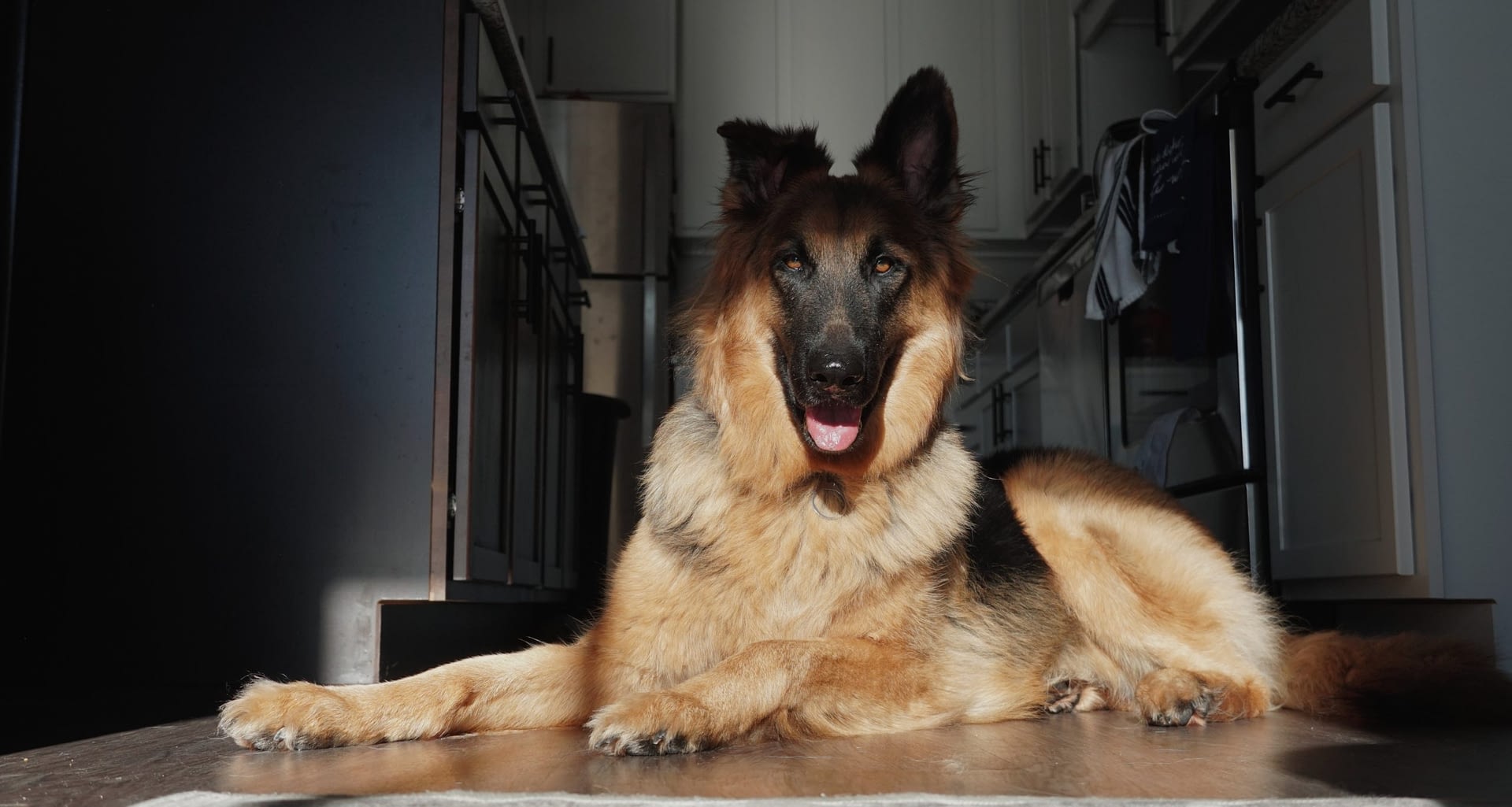 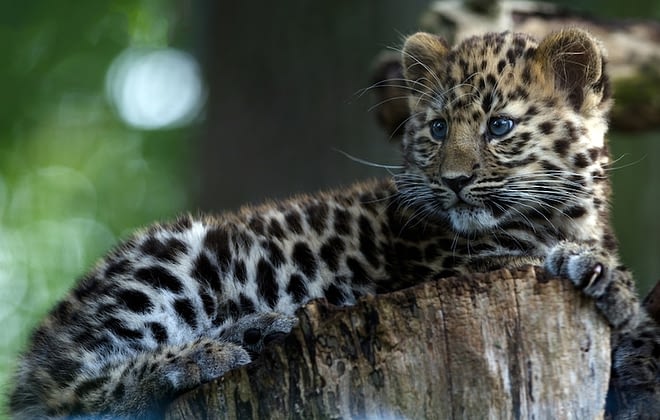 12 most critically endangered animals of 2020 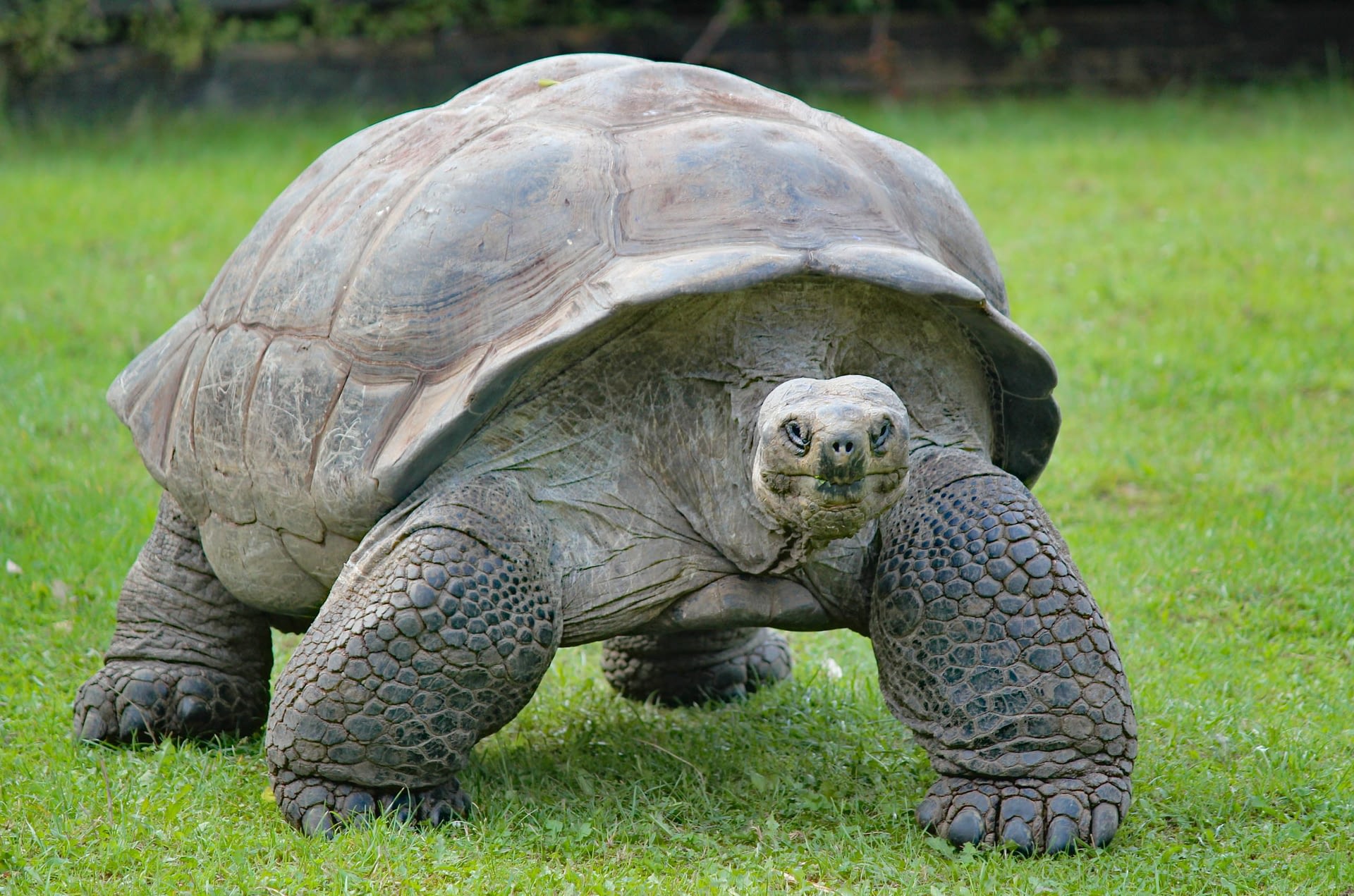 What animal lives the longest on land?